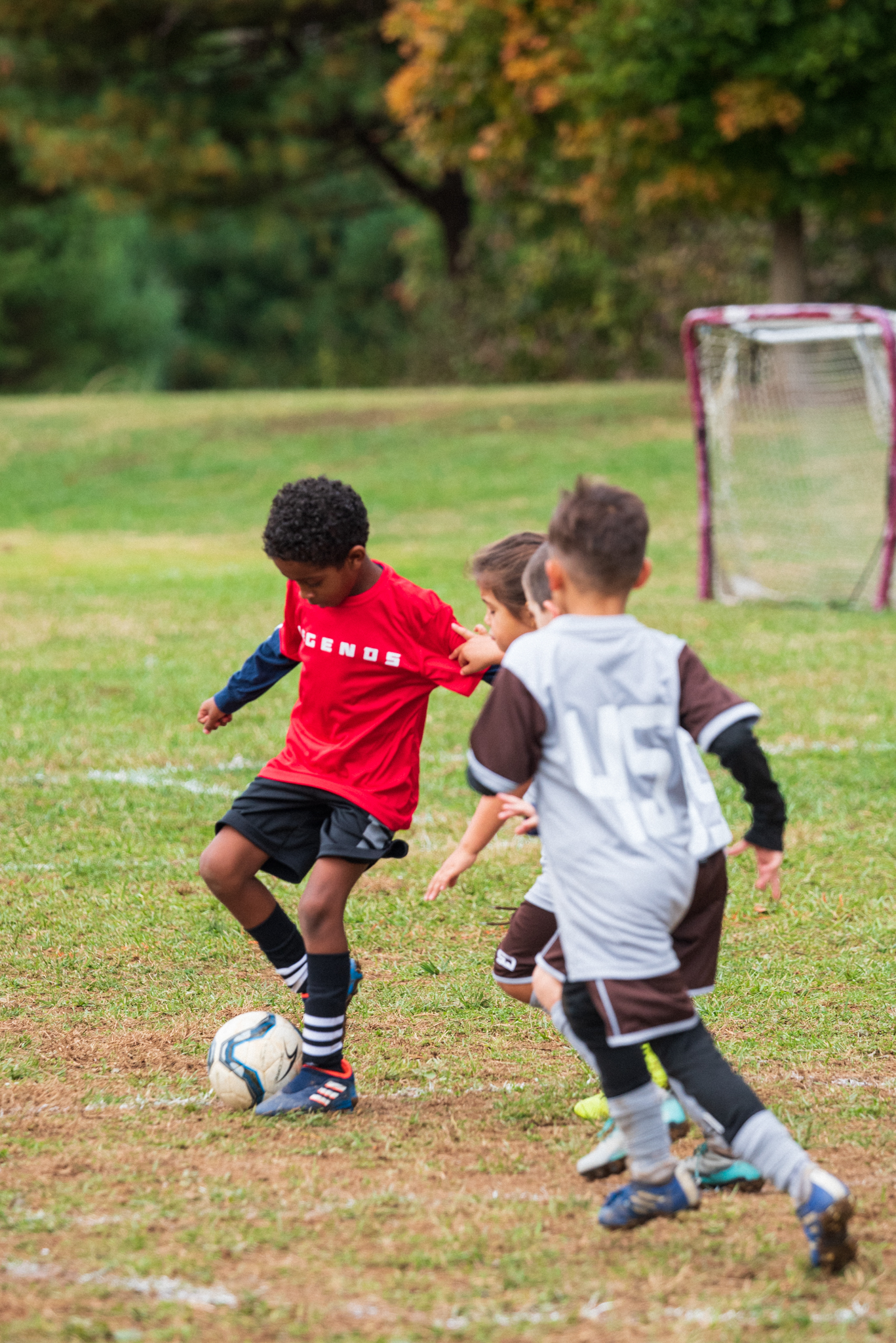 As the end of the year fast approaches, the MDSL is celebrating the conclusion of its first official year. After starting the league in the spring of 2022 with just 3 teams, the league grew to 28 teams by the fall and has set its sights on greater expansion as it continues to search for coaches who 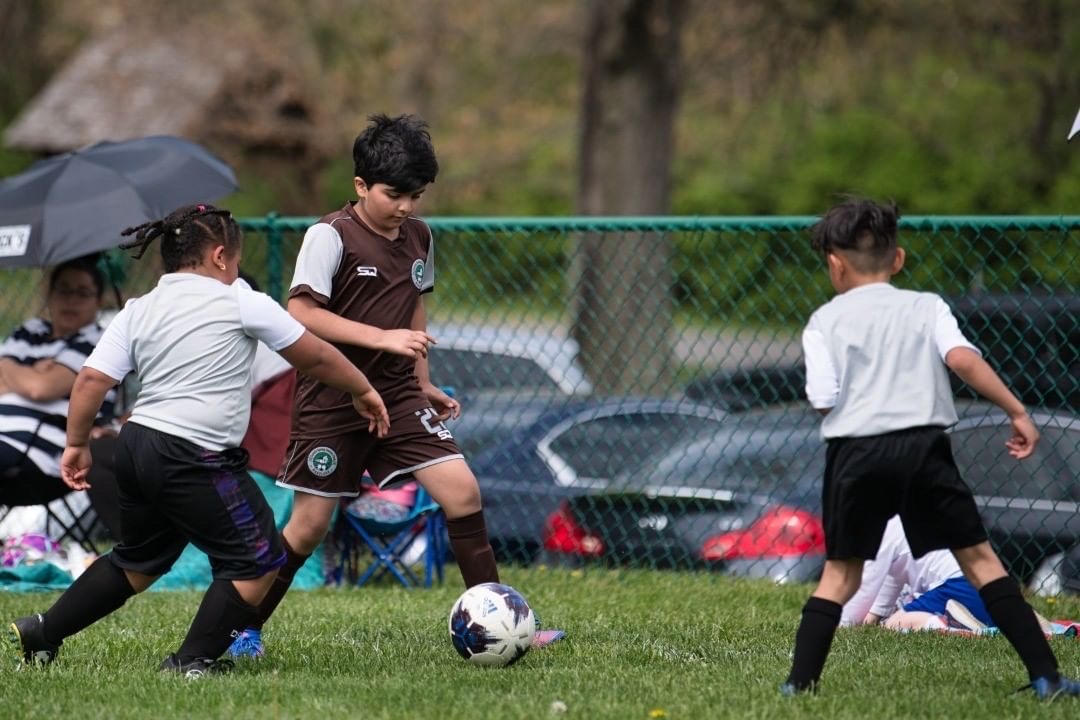 The MDSL released its schedule today and revealed that the league has grown by leaps and bounds in a matter of months. When the league first launched in the spring of 2022, it only featured three U-8 teams. Fast forward to today, and 25 teams from U-7 - U-12 will be part of the league starting Sept 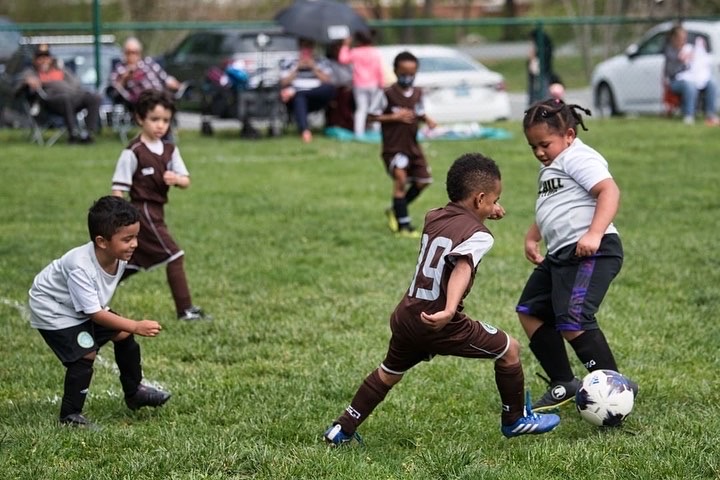