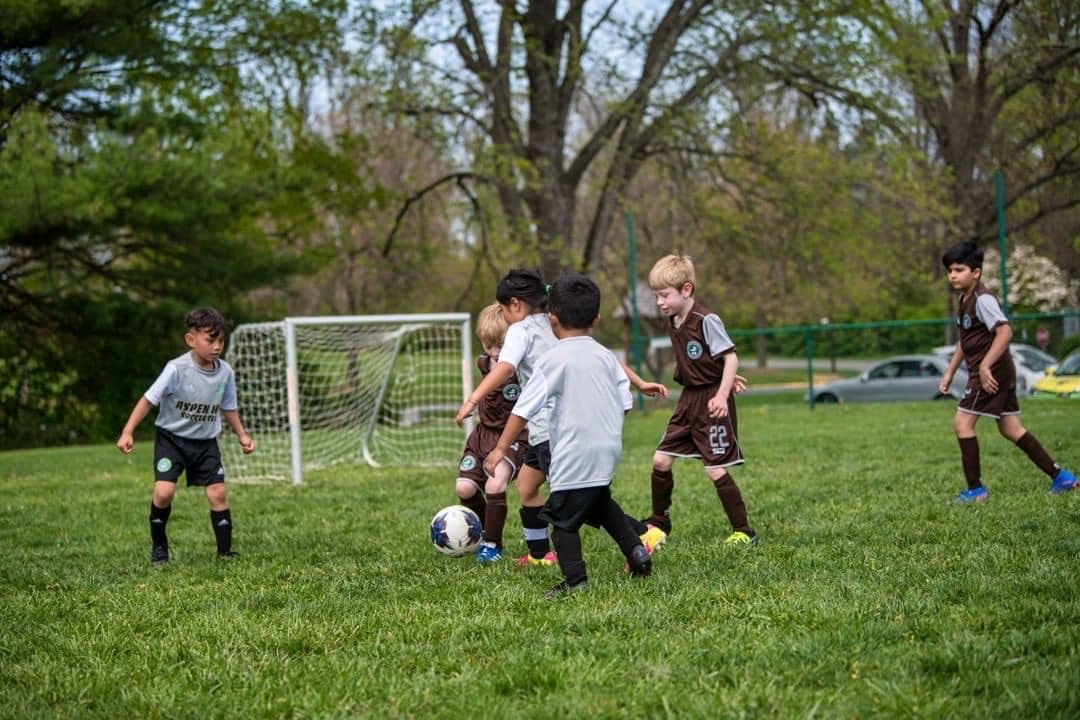 The MDSL’s approach to small-sided game play for players U-6 - U-12 provides the opportunity for players to get a ton of touches on the ball all while having fun and developing their overall understanding of the game.

The Maryland Developmental Soccer League (MDSL) was founded by three Montgomery County, MD based youth soccer clubs in the Spring of 2022, with the goal in mind to follow the US Youth Soccer Guidelines for how a youth soccer league should be run. With the focus on the often-times used word “development” in youth soccer circles, Aspen Hill Soccer Club (AHSC), Sandy Spring Soccer Club (SSSC), and Elite Soccer Youth Development Academy (ESYDA) all within a 5 mile radius of each other, decided that it would be better to work together as clubs to shape a league that they felt best suited player development. It was also important to them to shape a league with ZERO tolerance to recruiting, so they formed a pact.

The Directors of the clubs had seen other recreational leagues in the Montgomery County area where players as young as 8 years old were playing 11 v 11 on 8 x 24 goals and the length of the field being endline to endline of a full-sided field, and thought to themselves that enough was enough. They had also placed their recreational level teams in overpriced leagues at the Germantown Complex, and decided that they needed to find an affordable location that was central and easily accessible to their members and their families.

They also wanted a league that can teach the players the rules of the game, so we make it mandatory that all teams either have a coach on the field for the younger ages. In the MDSL, no scores are kept (U-10 and under) and the league provides an experience for players to develop and learn how to play soccer the right way. The league also presents itself as a pathway for players to advance to higher level leagues.